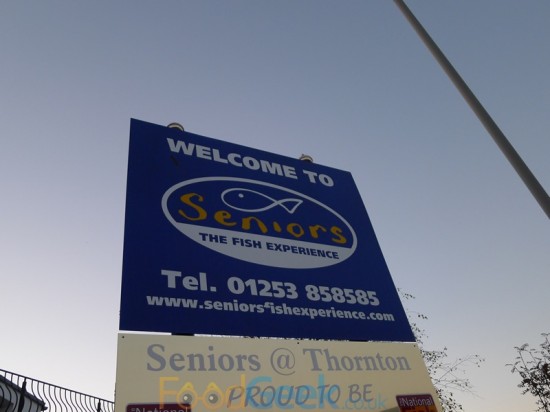 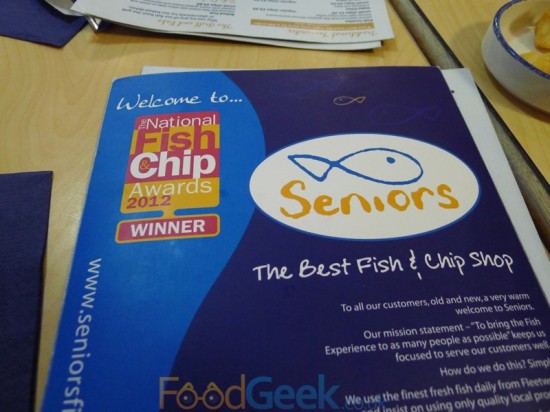 Previous Fraiche, Oxton, Wirral – Michelin Starred Dining On Merseyside
Next Back to Yuzu, Manchester For A Lesson In The Art Of Simplicity