I really do love Christmas, the week between 24th December and New Year is by far my favourite of the year. I do however try to restrict it to the second half of December and rarely even think about Christmas at all until at least the 1st December.

In fact, I generally do all I can to avoid talk of Christmas in November which is probably why i’d never heard of ‘Stir Up Sunday’ until this year.

Stir Up Sunday is the last Sunday of November when traditionally families get together to bake Christmas pudding. Parents teach their children how to mix ingredients for the pudding. I’ve been meaning to make my own Christmas pudding for years so when I was asked by Sainsbury’s if i’d like to take part in Stir Up Sunday it seemed the perfect opportunity. On the 24th November I allowed myself to get festive temporarily early. (Actually the first part of the recipe needed to be completed the day before and left overnight). By the end of step 4 you’ll have a lovely homemade Christmas pudding waiting to be finished off on Christmas Day.

Below is the method exactly as I received it from Sainsbury’s.

Method:
1. Grease a 1 litre pudding basin. Put the mixed fruit, dried figs and glace cherries into large pan with the brandy and bring to the boil; turn down and simmer for 5 minutes. Remove from the heat, cover with a lid and leave to soak overnight. 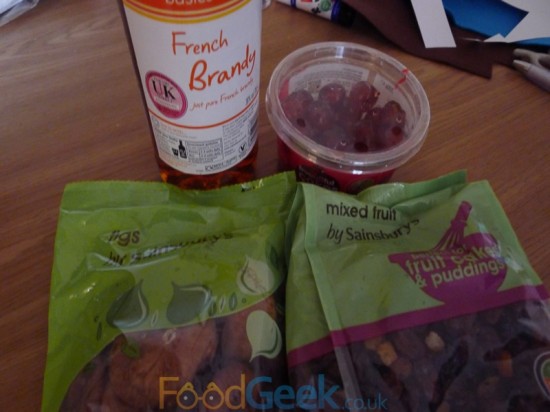 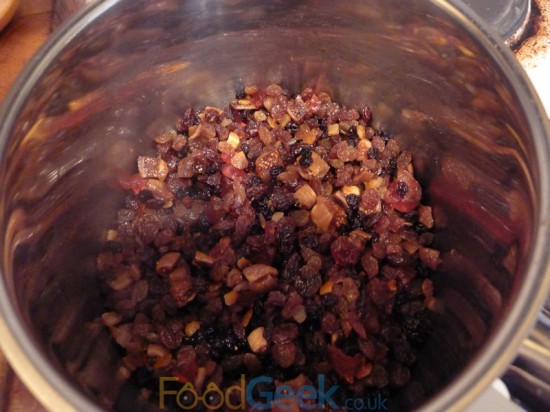 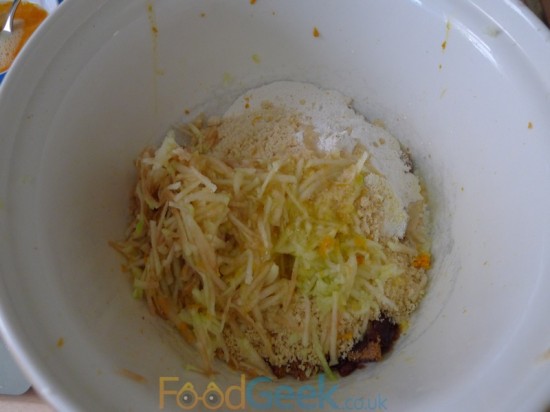 3. Stir in the soaked fruit, almonds, mixed spice and cinnamon. Pour into the greased basin. Cover the basin with 2 large circles of greaseproof paper and one of tin foil and secure around the top of the basin with string. Make a handle across the basin with the string. 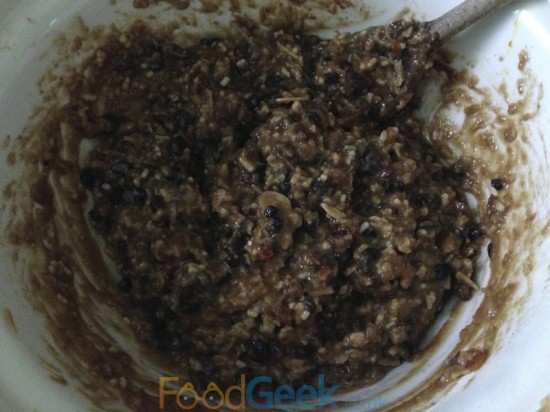 4. Place the basin in a large saucepan, with a lid, and pour in boiling water until it comes half way up the basin. Cover with the lid and steam for 2 hours. Allow to cool, then wrap the whole basin in foil and store until Christmas (see tip). 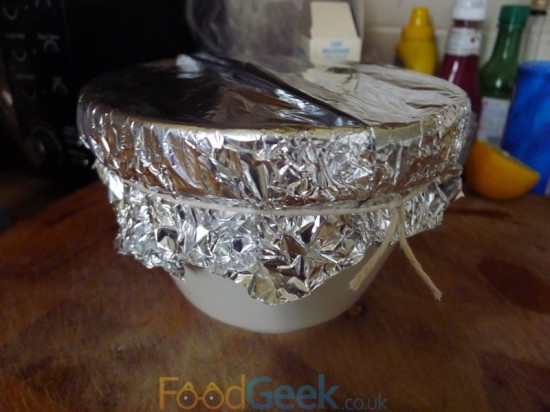 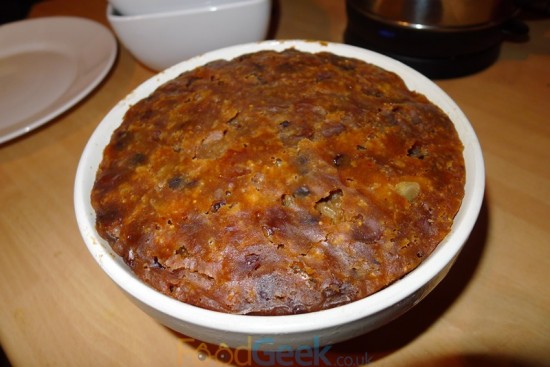 6. To serve, pour over a couple of tablespoons of brandy and light the pudding. Serve with brandy butter, cream or vanilla custard. 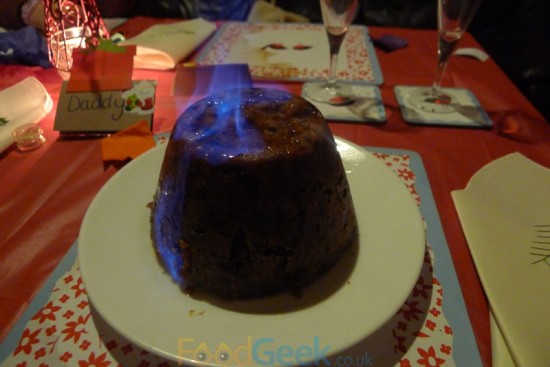 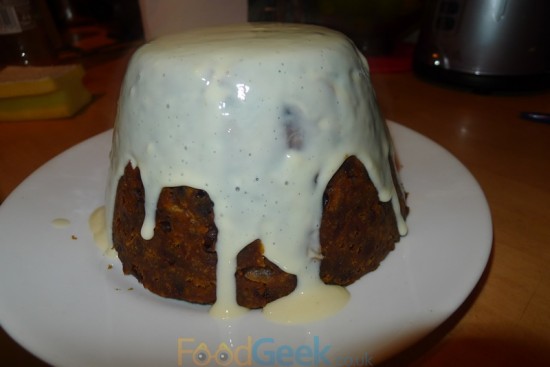 Cook’s tip: This pudding will keep in a cool, dry place for up to 3 months.

Disclaimer: Sainsbury’s provided the ingredients to make the Christmas pudding.