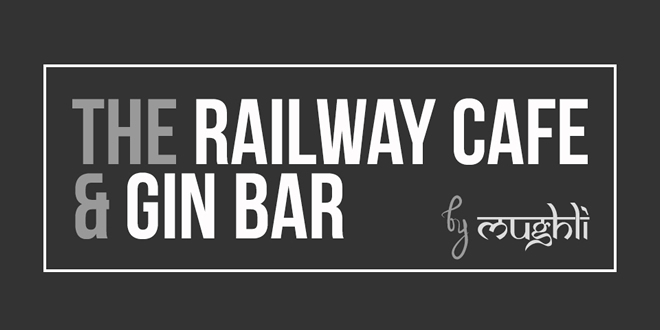 I hardly ever do anything with the ‘just news’ ones but today something very interesting popped into my inbox that I’m more than happy to share.

Regular readers will know that I’m a huge fan of Mughli in Rusholme, it’s easily in my top five places to eat in Manchester and considering a couple of the others are fancy, expensive places it’s probably #1 taking cost and value into account. If you follow them on Twitter you’ve probably seen cryptic tweets over the last few days leading up to this one earlier today… 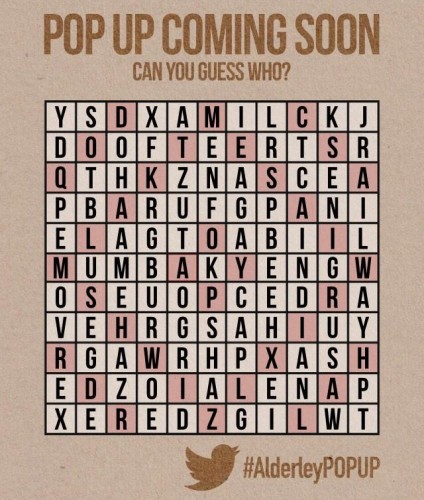 Then as if by magic an interesting and genuinely exciting email drops into my inbox confirming the news with further details which i’ll summarise for your convenience!

No details on the menu yet but if it’s anything like their Rusholme restaurant or first popup event at Friday Food Fight it’s sure to be amazing and well worth a visit, particularly for those of you in Cheshire and South Manchester.

If you’ve not been to Mughli or have never even heard of them (welcome back from the moon) see what you’ve been missing here.

The New Menu (& Some Old Favourites) At Mughli, Rusholme