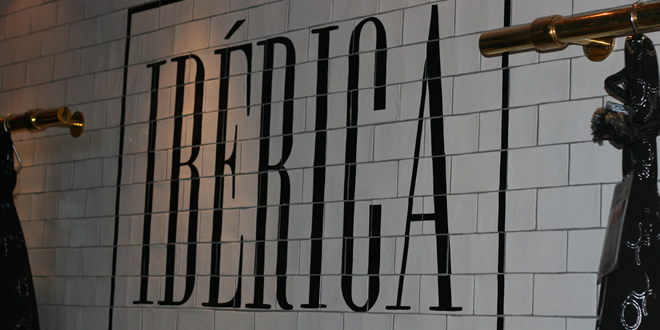 It’s not everyday you get the chance to eat dishes from several of the world’s best chefs in the same place at the same time. But a few weeks ago I did exactly that after being invited to the press launch of ‘Great Chefs, Great Causes’ at Ibérica in Spinningfields.

Of course, Albert Adrià and Joan Roca of El Celler de Can Roca didn’t rock up in Manchester to cook for us personally. But along with 12 other chefs from the World’s 50 Best Restaurants they each provided a signature recipe which will be available on a rotating basis from Ibérica until 6th September, with profits shared amongst the chef’s chosen charities. 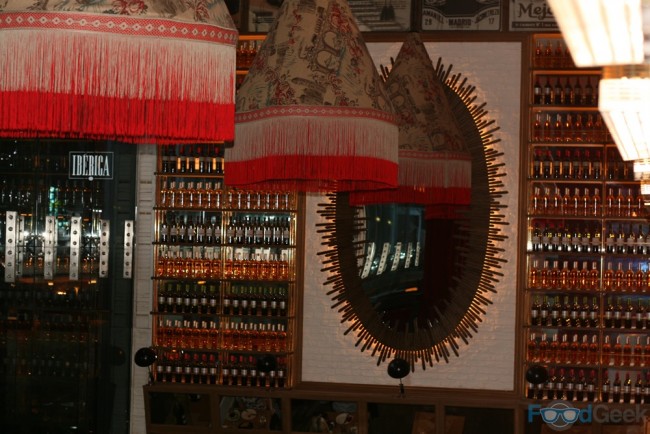 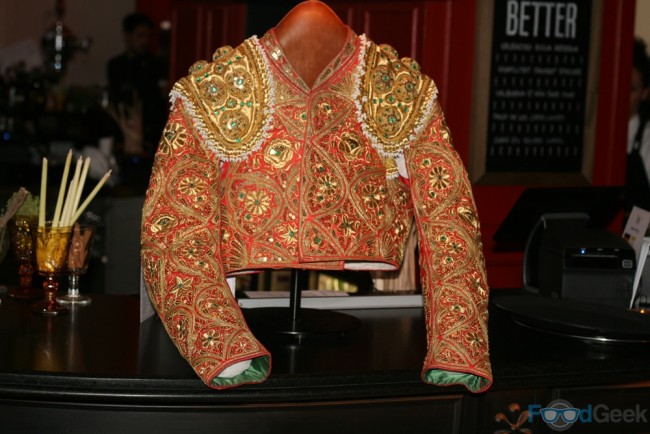 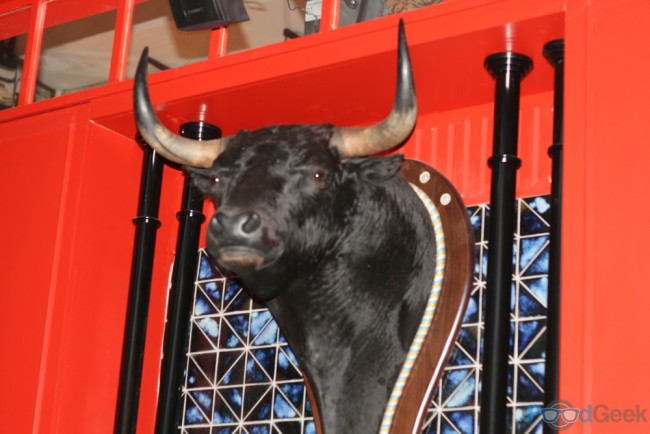 After a couple of drinks at the bar we were seated upstairs and the first dish soon arrived.

‘Oysters with cucumber & lychee’ is an usual combination but one that really works.

The often chewy clams were perfectly tender while the crunchy black quinoa was a lovely contrast in texture. The zingy and smooth avocado puree finished the dish off beautifully.

One of my favourite dishes was ‘Foie Cuba libre with lemon frost’.

A jar of delicate fois gras mousse topped with lightly flavoured lemon ice. Despite being against the way it’s produced I’m a reluctant fan of fois gras so absolutely loved this dish. The general consensus around the table was that even those who weren’t usually keen enjoyed it.

A couple of canapé sized dishes followed: ‘Avocado toast with bone marrow salsa & cucumber’ and ‘Beef tartare with vinaigrette & anchovies’ were both excellent small bites of interesting flavours and textures.

The depth of flavour in the broth was unreal.

One of the most interesting dishes was ‘Fresh chorizo tartare’, something I’d never even heard of before but very much hope I come across again.

To finish; ‘Watermelon infused in sangria’ from Albert Adria was equally boozy and refreshing at the same time.

But there was more!

We were then served a selection of dishes from Ibérica’s new summer menu.

There were a couple of excellent fish dishes.

And a fantastic pork & aubergine dish. I don’t remember ever eating a better piece of pork.

The only dish of the evening I wasn’t totally sold on was the ‘Tomato salad with orange zest & vanilla oil’.

While the combination of tomato and vanilla does technically work it just wasn’t for me.

We finished with two desserts.

It all tasted great but I couldn’t help thinking it’s a bit over the top for what is essentially just a good chocolate mousse. 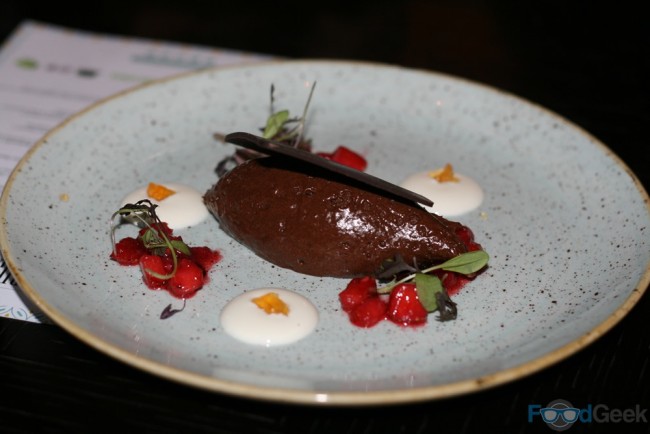 The second dessert though blew me away, defintiely the best dessert I’ve eaten so far this year.

I wouldn’t have attended the event if I didn’t except to like the food but I wasn’t quite prepared for how good it turned out to be.

It’s one thing being given recipes from some of the best chefs in the world – many of them holding Michelin stars – but it’s quite another being able to produce them to the same standard. But they definitely pulled it off. It was great to find that their own dishes are of an equally high standard too.

Disclaimer: This was an invite only preview event.